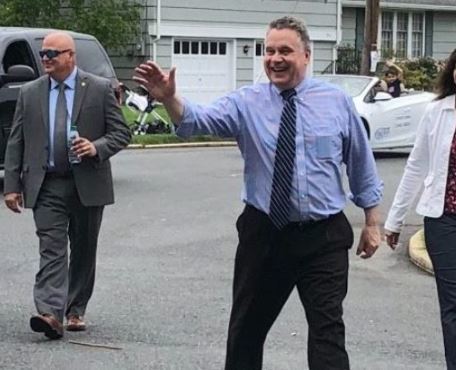 The win gives Smith organization lines in Ocean and Monmouth County as he seeks re-election to a 22nd term in the U.S. House of Representatives.

Rep. Jeff Van Drew (R-Dennis) had no opposition for the Ocean GOP line in the 2nd district.

Smith is now an Ocean County resident.  He purchased a home in Manchester after the Democratic redistricting map put his hometown of Hamilton into the neighboring 3rd district.

Smith and Van Drew both added more of Ocean County to their districts after the new map extracted Rep. Andy Kim (D-Moorestown) from the heavily Republican county.