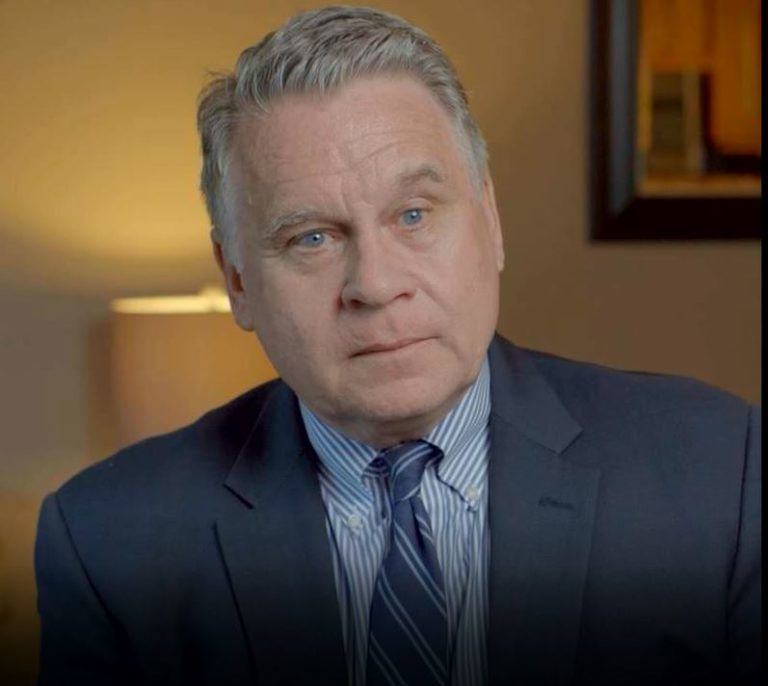 Today—October 28th—marks 20th anniversary of the Trafficking Victims Protection Act (TVPA) of 2000—the comprehensive, historic law that I authored to aggressively combat sex and labor trafficking both within the United States and around the world.

The TVPA created a new, well-funded whole-of-government domestic and international strategy and established numerous new programs to Protect victims, Prosecute traffickers and to the extent possible,Prevent human trafficking in the first place.

Thousands of human traffickers have been prosecuted and jailed pursuant to  the TVPA including all charges in 2019 against Jeffrey Epstein and the infamous sex  trafficking ring convictions involving NXIVM’s Keith Raniere and Smallville actress Allison Mack.

The TVPA  included a number of “sea change” criminal code reforms including treating as a victim—and not a perpetrator of a crime—anyone exploited by a commercial sex act who had not attained the age of 18 and anyone older where there was an element of force, fraud or coercion.

The TVPA radically reformed the US criminal code to authorize asset confiscation and jail sentences of up to life imprisonment for the predators.

Most importantly, because of the TVPA, many victims have been rescued and protected while comprehensive prevention strategies have spared many from the exploitation and abuse of the crime that treats mostly women and children as mere commodities to be bought and sold.

In like manner, the TVPA provides law reform and best-practice technical assistance to other countries.

The Act also included sheltering and a national hotline and on the refugee side, created a new asylum category—the T visa—to protect victims and their families.

Among its many other provisions, the Trafficking Victims Protection Act also created the President’s Interagency Task Force to Monitor and Combat Trafficking in Persons the  U.S. State Department’s Office to Monitor and Combat Trafficking in Persons and annual TIP report with its tier grading of every nation’s record in making  “serious and sustained efforts” to eliminate human trafficking.  Those relegated to what we call Tier 3—egregious violators—are subject to sanctions.

In 2019, President Trump signed my fifth comprehensive anti-human trafficking bill into law— The Frederick Douglass Trafficking Victims Prevention and Protection Act– which for the first time ever authorized federal grants to local educational agencies to educate school staff to recognize and respond to signs of sex and labor trafficking and provide age-appropriate information to students on how to avoid becoming victims.

According to the International Labor Organization (ILO) one in four trafficking victims are children and more than 40 million individuals of all ages are living in slavery worldwide.

Some of today’s challenges, such as how ever-evolving technology is being utilized by predators to lure children into trafficking, could not have been anticipated 20 years ago

Today, due to COVID-19 restrictions, young people are spending more time online and evidence suggests a huge spike in predators’ access to children on the internet and the rise of online grooming and sexual exploitation while children are isolated and virtually connected to the world.

As reported by the Asbury Park Press,  there is a huge surge in reports about online child exploitation—up 75% in New Jersey alone—which can lead to human trafficking and other abuses.

ECPAT-USA, the first U.S.-based nonprofit to work on the issue of commercial sexual exploitation of children, has been especially focused on the safety of children during the pandemic believing “safety means more than handwashing” and has created online safety guidelines for youth, parents and educators.

Twenty years after the TVPA became law, the nefarious trade in women and children—modern-day slavery—has become more visible and a more urgent priority for law enforcement on all levels.

Much remains to be done to protect victims, prosecute traffickers and prevent human trafficking.