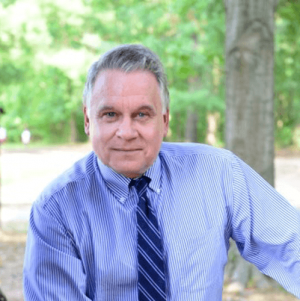 Rep. Chris Smith today said he was grateful for the unanimous support he received for his
reelection campaign after his in-person screening with the Ocean County Republican Organization
screening committee.

“Over the years, I have fought side-by-side with community leaders across Ocean County to get
our share of federal support for important senior citizen programs, vets benefits, the Joint Base and
roads, bridges, canal repair and beach replenishment,” Smith said.

“Together we have delivered responsive, effective government for all the people and I am
deeply honored to earn the support of the GOP screening committee,” Smith said.

Smith, the popular, hardworking congressman and Dean of the New Jersey congressional
delegation, has been reelected by wide margins since 1982.

Smith thrives on fixing government problems and delivering for constituents. He ranks second
among all 435 members of the House in writing effective laws. And, Smith has worked on 98,000
individual requests and casework matters solving complex issues for people of his district.

The unanimous endorsement of the screening committee sets Smith up for a strong victory at
the full Ocean GOP convention in March.

Two of Smith’s primary challengers also screened before the GOP committee but received no
support.