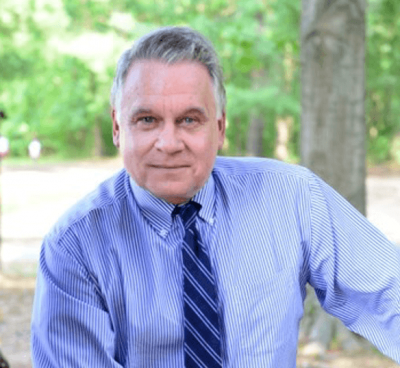 The fall of Afghanistan to the Taliban has handed over an entire nation to unspeakable cruelty, violence, terrorism and egregious abuse of women and girls.

Safe passage out of Afghanistan of Americans and our allies including Afghan translators, their families and other former U.S.  employees at high risk of death or violent retaliation by the Taliban must be the immediate priority.

Will a safe corridor over land or by air be established?

The Biden Administration must provide a full, honest, and thorough accounting.

Why didn’t the administration anticipate the tragic scenario that is unfolding right before our eyes?

President Biden utterly failed to anticipate or effectively respond to the Taliban’s rapid offensive after implementing an unnecessarily rigid and conditionless timetable for a total U.S. military withdrawal.

Why wasn’t the withdrawal linked to conditions?

What signal of America’s commitment to the people of Afghanistan did the July withdrawal from Bagram Airfield in the middle of the night without even informing the base’s new Afghan commander send to the Taliban?

Were the bitter lessons of the ISIS blitzkrieg and hegemony and genocide against Christians and Yezidis after U.S. troops were pulled out of Iraq in 2011 not learned and considered in Afghanistan contingency planning?

We will always honor the incredible bravery and sacrifice of U.S. servicemembers who valiantly fought to mitigate terrorism to protect and preserve the innocent.

Rep. Chris Smith on the fall of Afghanistan to the Taliban – New Jersey Globe