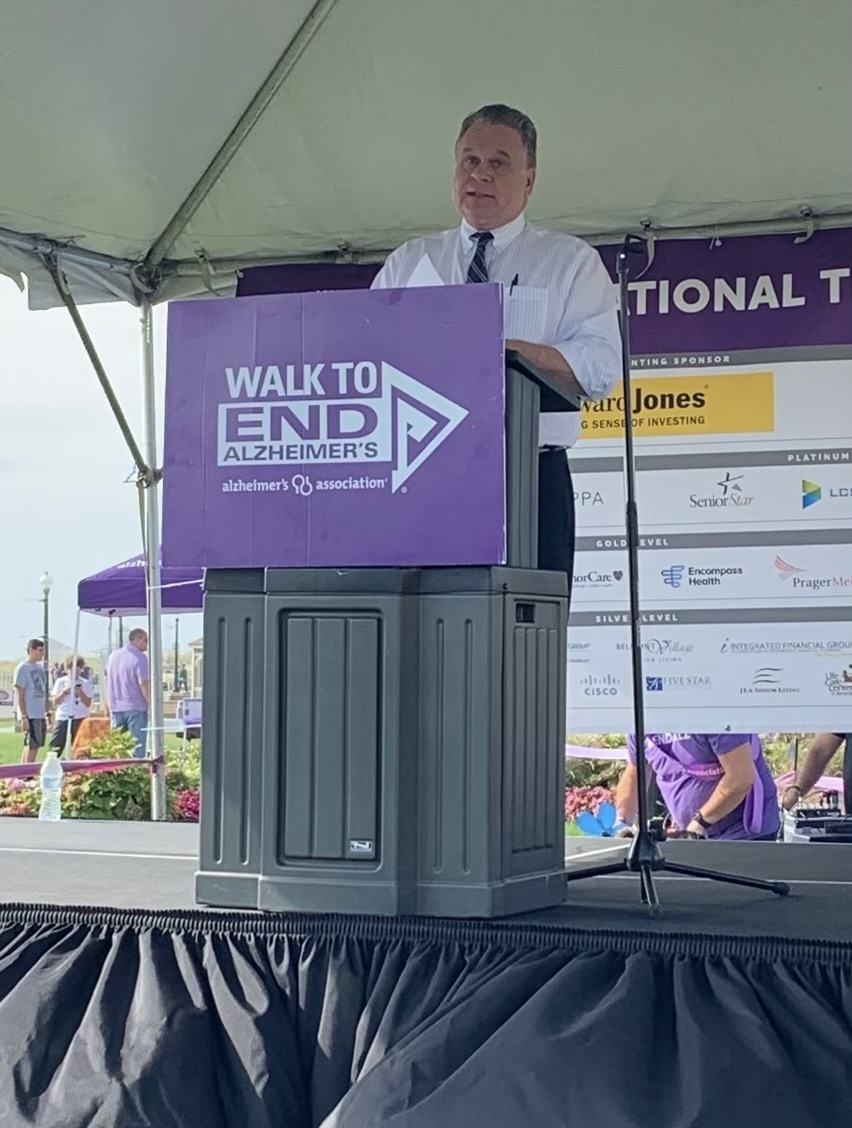 Three bipartisan amendments offered by Rep. Chris Smith (R-NJ) to enhance federal support for autism research and Lyme disease programs passed the House of Representatives as part of an en bloc amendment this week during consideration of the Departments of Labor, Health and Human Services, and Education, and Related Agencies Appropriations Act, 2022 (H.R. 4502).

The first of Smith’s amendments, cosponsored by Rep. Mike Doyle (D-PA), would redirect $10 million from the HHS Office of the Secretary to the CDC’s Birth Defects, Development Disabilities, Disabilities and Health account.

Endorsed by Autism Speaks, Smith’s amendment would allow the CDC to expand their Autism Developmental Disability Monitoring (ADDM) Network to nine additional sites, as well as enhance six of the existing sites by following-up with 16-year-olds who were identified as autistic earlier in life.

“The Autism Developmental Disability Monitoring Network has been a tremendous asset for understanding the prevalence of autism in communities across the country,” said Smith, who co-founded the Autism Caucus and has authored four major laws on autism. “This much-needed funding will make a big difference by providing good, solid data that is critical to combatting autism and providing better access to care and services for the autism community.”

The CDC’s ADDM Network has sites across the country that track the autism diagnosis of children of certain ages, and at some sites, follow-up with the children as they age to observe what services—such as applied behavior analysis—they have received to determine if those services have positively impacted their development.

Smith’s other two amendments—cosponsored by a bipartisan group of Lyme Disease Caucus members—would provide funding for research and treatments to combat the surge of Lyme disease across the country. One would redirect $3 million from the Centers for Disease Control (CDC) Wide Activities and Program Support account and place it into the CDC’s Emerging Zoonotic and Infectious Disease account for Lyme disease activities.

The other would direct the Department of Health and Human Services (HHS) to spend $5 million of its funding on the LymeX Innovation Accelerator—a new public-private partnership intended to spur innovation in research, diagnostics, and treatments for Lyme disease through a prize competition.

“Lyme disease is exploding all over this country and is highly endemic in my home state of New Jersey,” said Smith, who has been advocating for a more robust government response to Lyme since 1992. “We urgently need a testing capability that is reliable and affordable, and this funding will help advance diagnostics as we continue searching for effective treatments for Lyme patients.”

According to a December 2020 report from the HHS Tick-Borne Disease Working Group, Lyme disease is the most common tick-borne disease with an estimated 300,000 new cases—a figure that many researchers believe is underreported and could be up to 476,000 cases—diagnosed each year.