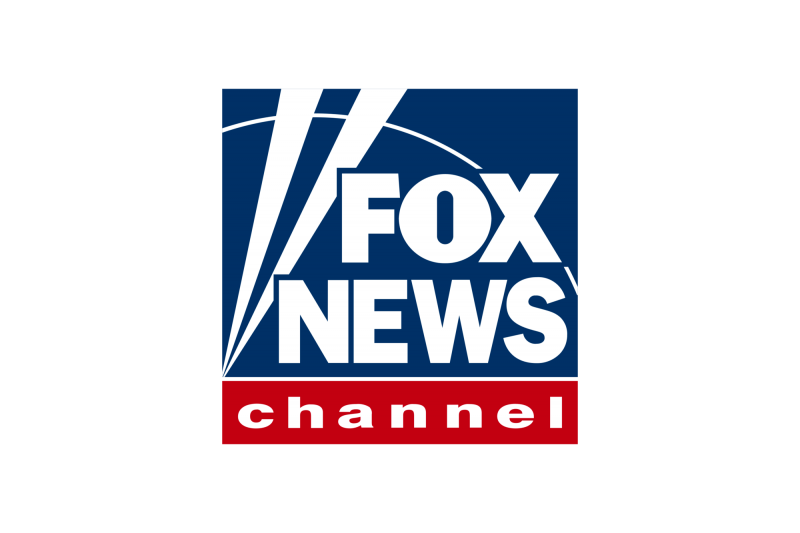 House Pro-Life Caucus Chairman Chris Smith, R-N.J., outlined a series of measures on Friday that conservatives can pursue as Democrats go for “the jugular” on abortion policy.

“We are being very mindful that they are really going for the jugular,” he told Fox News in an interview during the 49th Annual March for Life.

Smith highlighted Democrats’ push for the Women’s Health Protection Act (WHPA), which he labeled the “Abortion on Demand Act.” “I mean, abortion on demand act would be until birth and … it would nullify all of these great. modest pro-life laws in all 50 states.”

The WHPA comes amid a tsunami of anti-abortion laws and would serve as a Democratic backstop against the Supreme Court overturning Roe v. Wade. This year’s abortion politics could be the most consequential in decades as the issue fuels debate about the structure of the Supreme Court and filibuster in the Senate.

“Despite the Supreme Court’s decision in Roe v. Wade nearly 50 years ago, abortion access has continued to be under threat. Anti-abortion politicians and advocates have continued to undermine abortion access both at the federal and state levels. This is part of a nearly 50-year strategy to make abortion wholly inaccessible for those who need it,” read the letter, which was signed by groups like Abortion Access Front.

Although House Democrats have passed the WHPA, it has yet to pass the Senate. Sen. Joe Manchin, D-W.Va., perhaps the key swing vote, has already said he would oppose both removing the filibuster and the Hyde Amendment, which blocks most federal funding for abortion. House Democrats had pushed an appropriations package that would have removed Hyde and several other prohibitions on federal funding toward abortion.

Smith is currently sponsoring the No Taxpayer Funding for Abortion Act, which would make inserting various amendments into the appropriations process unnecessary. He also pointed to legislation from Rep. Mike Johnson, R-N.J., who is seeking to outlaw taking a minor across state lines to obtain an abortion.

Overturning Roe would return the issue to the states but wouldn’t prohibit state residents from traveling to somewhere with fewer restrictions. GOP politicians have also been introducing measures to block use of the abortion pill, which the Food and Drug Administration (FDA) recently deregulated in a highly controversial decision last month.

Anticipated for this summer, the Supreme Court’s decision could leave the door open to federal legislation, such as the Pain-Capable Unborn Child Protection Act (PCPA), which would add ban most abortions after 20 weeks.

He also pointed to heartbeat legislation – sponsored by Rep. Mike Kelly, R-Pa. – that would effectively prohibit abortions after six weeks, when doctors can generally detect a heartbeat. Texas is currently embroiled in a legal battle over similar legislation that the court recently sent back to the state.

Pro-life activists have argued that science is continuing to reveal information about life in the womb, thus bolstering the case for abortion restrictions.

The debate over fetal pain is especially contentious as science is still developing on that topic. Critics like Dr. Jen Gunter have argued that fetuses don’t develop the brain structures for pain until around 28-29 weeks.

But Dr. Tara Sander Lee, of the anti-abortion Charlotte Lozier Institue, argued otherwise and pointed to writings from Dr. Stuart Derbyshire, who previously dismissed “fetal pain” as a “misnomer.” In 2020, he co-authored a paper suggesting that the prevailing consensus – pain at 24 weeks – could be wrong and closer to 12 weeks.

The PCPA failed in 2018 even when Republicans dominated the Senate but faced a potential filibuster from Democrats. That, and the continual funding of Planned Parenthood, has prompted questions about Republicans’ ability and willingness to challenge abortion at the federal level.

Republicans winning the House would also grant them more oversight ability on committees, allowing them to pursue abortion-related issues at the executive level.

Smith pointed to the FDA’s recent decision, arguing that it was “very dangerous to women.” The other side has defended the FDA’s move – removing the in-person dispensing requirement on the pill – as a safe and effective way for women to exercise choice over their bodies.

Smith’s comments came just after the University of Pittsburgh released the results of an investigation into its fetal tissue research. The investigation, which has been portrayed as woefully inadequate, determined that the university was compliant with state and federal laws.

Nearly 100 lawmakers, the Justice Department and Health and Human Services Department sent a letter on the issue last year. While DOJ provided a brief response, it’s unclear how the issue has moved through federal agencies.