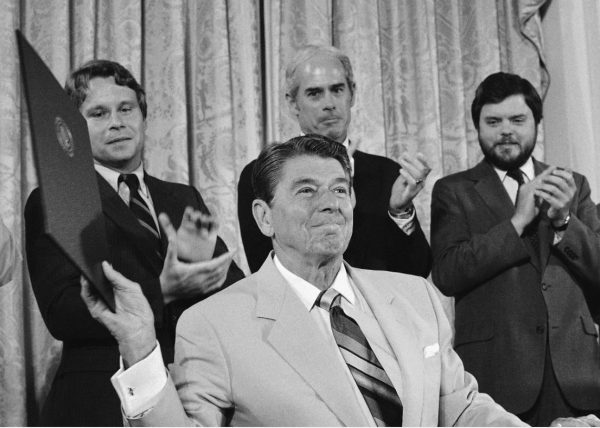 Rep. Christopher Smith (R-Manchester) has won the strong backing of the organization he headed before winning his first congressional race in 1980.

The New Jersey Right to Life PAC has endorsed Smith in his bid for re-election in New Jersey’s 4th district.

“Congressman Smith is the strongest, most consistent pro-life champion in Washington, and in the fight to stop abortion around the world,” said NJ Right to Life executive director Marie Tasy.

Smith, the co-chair of the Congressional Pro-Life Caucus, faces six challengers in the June GOP primary in the state’s most solidly Republican House district.

“Unborn children and their mothers know they can count on Chris Smith’s experience, knowledge, legislative skills, compassion and dedication to advocate for life affirming policies to help protect the weakest and most vulnerable among us,” stated Tasy.

Smith became active in the pro-life movement as a college student at Trenton State College (now the College of New Jersey) in the 1970s., served as state coordinator of the National Youth Pro-Life Coalition, and worked as the executive director of New Jersey Right to Life.  The job paid $10,000-per-year and he also worked for a family-owned sporting goods store in Colonia to support his family.

“Time and again pro-abortion activists and their minions in Congress, the media, and throughout the Nation have taken direct aim at Chris Smith, desperate to pressure or silence him,” Tasy said.  “Through his legislation and tireless advocacy, Chris Smith has never wavered and instead has proven more critical and effective in the fight to end abortion and all public funding for the killing of unborn children.”

Two years later, after Thompson was indicted in the Abscam scandal – he ultimately went to prison – Smith defeated him by 27,967 votes, 55%-41%.

Smith praised the organization he once ran, and called his successor, Tasy, “indomitable and effective.”

“NJRTL delivers the truth about the horrific consequences of the gruesome abortion procedures which take the life of a child and hurt women physically and emotionally,” said Smith.  “Their education campaigns and persistent lobbying efforts in New Jersey are changing hearts and minds and I am honored to work with them to advance the cause of life.”