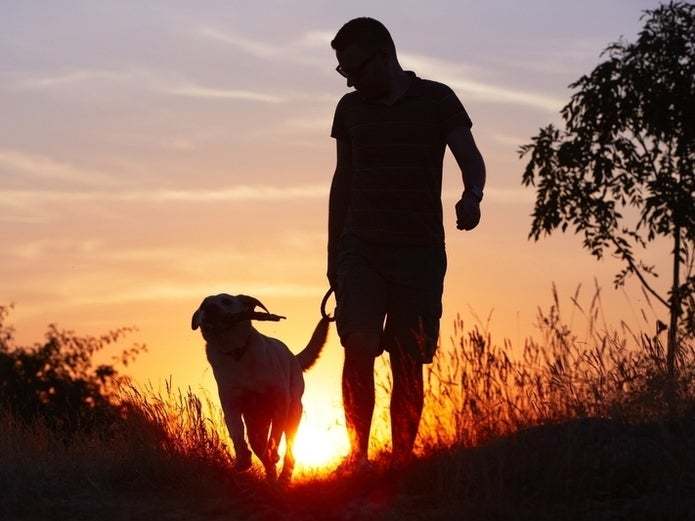 Said one U.S. veteran: “When the depression, anxiety and PTSD creeps back in, I know just what to do: Strap on a pack and get outside.”

Smith’s bill — cosponsored by 136 Republican and Democratic lawmakers — was included in a package of veterans’ legislation, The Veterans’ COMPACT Act (H.R. 8247), which passed unanimously in the House of Representatives in September and was passed unanimously by the Senate in late November.

President Trump signed the legislation over the past weekend.

Smith recounted how one combat wounded veteran who served in Iraq was suffering severe depression, anxiety, and post-traumatic stress disorder responded to outdoor therapy. He had made three visits to the VA psychiatric wards and a substance abuse rehab. But it was a backpacking trip led by the Sierra Club that changed his perspective.

Smith quoted the vet’s own words: “When the depression, anxiety and everything else that comes with PTSD creeps back into my life, I know just what to do: Strap on a pack and get outside.”

“Research has shown that outdoor recreation can be an effective form of treatment, rehabilitation and healing for veterans,” said Congressman Smith, who has twice served as chair of the House Veterans’ Affairs Committee. “While many nonprofit organizations, veteran service organizations and private companies have used the outdoors to help heroes heal, providing greater coordination among key federal agencies will open new opportunities for veterans on public lands and other outdoor spaces.”

The new law will require the Secretary of Veterans Affairs to establish an interagency task force on the use of public lands to provide medical treatment and therapy to veterans through outdoor recreation. After undertaking a comprehensive analysis, the task force will submit recommendations to Congress, within one year, on how to eliminate barriers and provide more public outdoor space for use by American veterans.