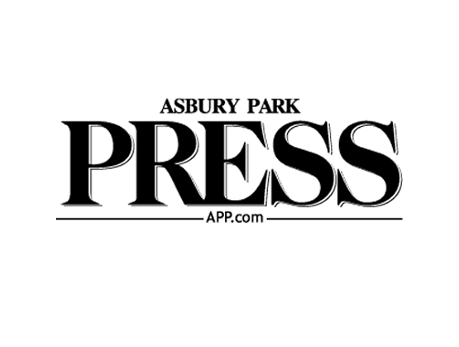 ‘It’s bittersweet,’ says the father of Samantha Josephson of Robbinsville. ‘We’d much rather have Samantha sitting with us here on the couch.’

A bill named after Samantha Josephson, a college student from Robbinsville who was murdered by someone pretending to be her Uber driver, is a step closer to law.

The U.S. House of Representatives Wednesday unanimously approved a bill that in part would force ride-sharing companies like Uber and Lyft to deploy technology that would match passengers with drivers before the ride begins.

“It’s bittersweet,” Seymour Josephson, Samantha’s father, said. “We’d much rather have Samantha sitting with us here on the couch, but to create a law so nobody else gets hurt is a good thing.”

The bill was authored by U.S. Rep. Chris Smith, R-N.J. and was met with praise for both sides of the aisle during a deeply polarized time.

Josephson, 21, a student at the University of South Carolina in Columbia, was killed in March 2019 after she ordered an Uber ride and, authorities said, mistakenly got into a car driven by Nathaniel Rowland.

Her body was found in Clarendon County, South Carolina, and Rowland, then a 24-year-old from that area, was charged with her murder and kidnapping.

The bill awaits approval in the U.S. Senate.

Ride-sharing companies would need to roll out technology that would match passengers with their drivers’ vehicles. A driver couldn’t begin the trip until the passenger and driver verify each others identities.

It sets up a 15-member advisory council that reports to the Secretary of Transportation with safety guidance.

It makes it illegal to sell ride-share signage.

It requires the government to study the prevalence of assault and abuse of passengers and drivers.

It requires the government to examine ride-sharing companies background checks.

Josephson left behind hundreds of friends and family members, who gathered in her Mercer County hometown last year to remember a woman who at once was “kooky and laughable” and had earned a scholarship to attend law school at Drexel University.

On an early March morning, weeks before she was supposed to graduate, she called an Uber and got into a dark-colored Chevrolet Impala outside a bar in the Five Points District, a nightlife hot spot near the University of South Carolina.

Turkey hunters eventually discovered her body in a rural area near a dirt road. Police later determined she had been stabbed to death.

Uber in a safety report it released in December said it received nearly 6,000 allegations of serious sexual assault nationwide over the course of 2017 and 2018.

“For over a year — especially given the pain due to the unimaginable loss of their daughter — Seymour and Marci have been heroic, tenacious and extraordinarily persuasive,” Smith said. “They have been a critically important part of the often-intense negotiations with multiple stakeholders including Uber and Lyft.”

Both Uber and Lyft officials said they supported the legislation.

“The tragic death of Samantha Josephson left the rideshare community heartbroken and devastated,” Danielle Burr, head of Uber federal affairs, said in a statement. “Today’s passage of ‘Sami’s Law’ is another step in the ongoing work to help improve safety on ride-share by leveraging education and technology.”