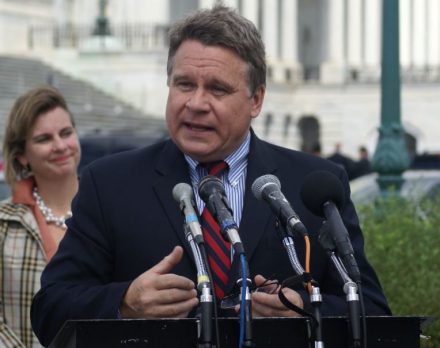 The leak of Justice Alito’s February draft opinion on Dobbs is an egregious abuse of process and trust.

That said, the U.S. Supreme Court seems poised to take a powerful step towards empowering elected representatives to protect the weakest and most vulnerable. We are at the tipping point.

A new national debate on abortion has begun and fresh scrutiny must be brought to bear on how the lives of unborn children are destroyed including by dismemberment with sharp knives, pulverization by powerful suction devices, or poisoning by any number of toxic chemicals.

I join millions of Americans who are hopeful that government sanctioned violence against babies and the exploitation of women by abortion is nearing an end—although in a very real way, the struggle to defend children in the womb and offer tangible assistance to their mothers now enters a critically important new phase.