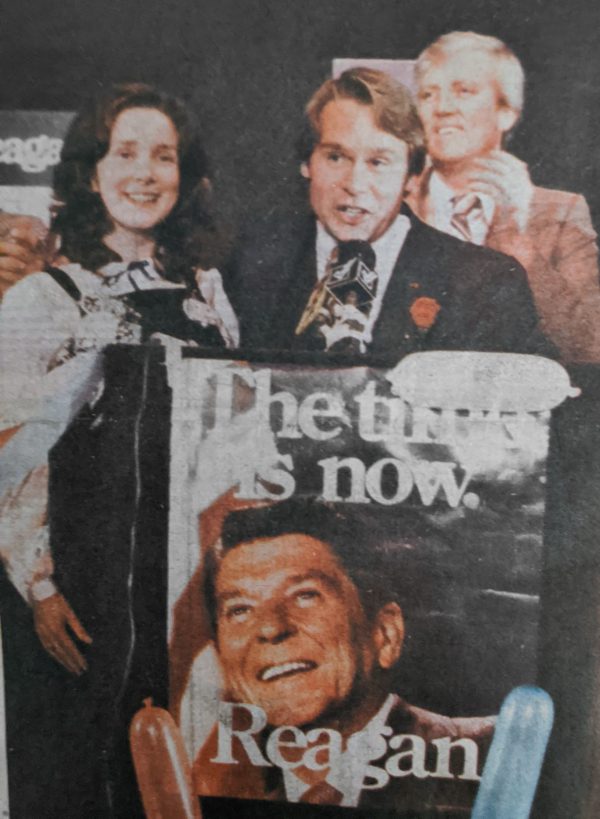 Rep. Christopher Smith (R-Hamilton) has authored 47 different laws during his 40 years as the congressman from New Jersey’s 4th district, with one more passed in the final hours of the 116th Congress awaiting the signature of President Donald Trump.

The New Jersey Republican begins his record-setting 21st term in the U.S. House of Representatives today, continuing a legislative career that began on January 3, 1981 when he took office as a 27-year-old freshman.

Following the horrific rape and murder of seven-year-old Megan Kanka by a convicted sex offender who was her neighbor, Smith led the drive to pass the International Megan’s Law that required advance notification when a U.S. sex offender travels abroad.  President Barack Obama signed the bill in 2016.

He wrote the Homeless Veterans’ Assistance Act that helped reduce the number of homeless veterans by over 87% since President George W. Bush signed in 2002; the Stem Cell Therapeutic and Research Reauthorization Act that has facilitated more than 100,000 bone marrow transplants and launched the first-ever nationwide umbilical cord blood stem cell program; and the first legislation – one of four laws Smith sponsored – to combat autism.

Many of Smith’s proposals, like the Embassy Security Act and a proposal to combat neglected tropical diseases, were incorporated into a larger legislative package that doesn’t carry his name.

Appearing on the New Jersey Globe Power Hour on Saturday, Smith said his office has intervened in over 92,000 individual casework issues since 1981.

For trivia buffs: Smith’s first original sponsorship of a House bill was a plan to phase out federal estate and gift taxes and the tax on transfers that skipped a generation.  His July 22, 1981 proposal was sent to the House Ways and Means Committee.